Dylan McGuire is a musician and songwriter dedicated to keeping alive the spirit of intelligently-crafted, guitar-driven rock/pop.

McGuire, who resides in the Philadelphia area, recently released his latest album Gravity (Or Lack Thereof), which was recorded with producer Brett Talley (of IKE). The album signifies a return to the upbeat, hook-laden sound of his earlier work and also prominently features McGuire’s lead guitar skills.

McGuire’s lyrics range from tongue-in-cheek (“Circus Friend”, “Sunny and 71”, “Tracy Likes”), to soul-searching anthems (“Wear It On Your Sleeve”, “Jack of All Trades”) to angst-driven breakup songs (“Chicago”, “Parking Lot”).

McGuire first gained notoriety in the mid-Atlantic regional music scene in the early 2000s with his band Broken Jones, whose independent release Better Days was put into rotation on modern rock FM radio in Philadelphia, Wilmington, Baltimore, and even Seattle. McGuire released his solo album Another Chapter in 2007, which also generated local interest and radio play. McGuire hit a home run in 2009 when a number of his tracks were featured prominently in TV broadcasts of then-MLB Champion Philadelphia Phillies.

"There's just something genuine about the rock that comes out of Dylan McGuire. He gets it. I hear strong, well written vocals without cliche one-liners. Well-played, layered guitar tracks. This is the best rock album I have heard in 10 years! There is simply NOTHING corny about any of the songs. Dylan shows us that, without having a record contract requiring a certain number of songs in a given time, musicians can craft every song on an album just so. There are no "filler tracks"; no junk."--Ryan Cole, Our CityGoGo

"... a fine album indeed. As inspired as it is unpretentious." -- Skope.com

"It helps that Dylan has a strong vocal, and is skilled composer as well. Both the hook filled chorus and guitar riffs kept me listening on the 5 minute “Wear It On Your Sleeve” and “Maybe This Time.” Dylan also has a great melodic instinct so its too bad we don’t get a ballad here.  However, fans of soul searching anthems and guitar-centered rock will enjoy the entire LP immensely." -- PowerPopAholic 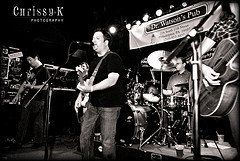 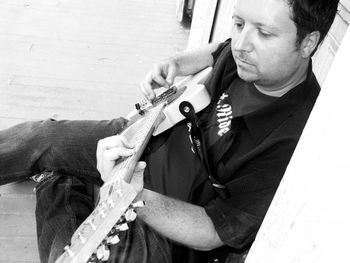 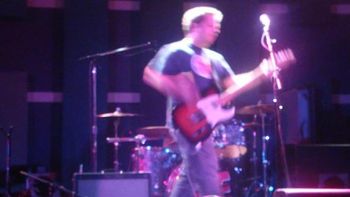 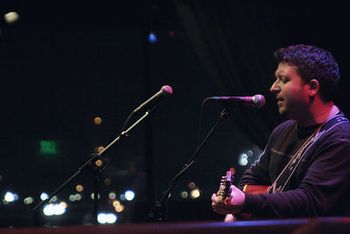 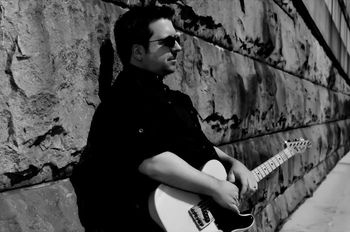 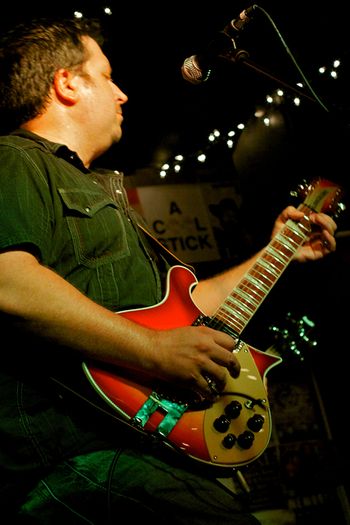 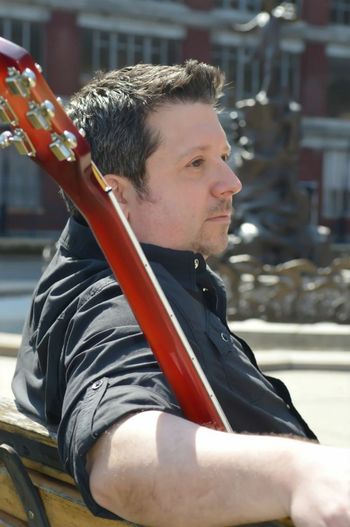 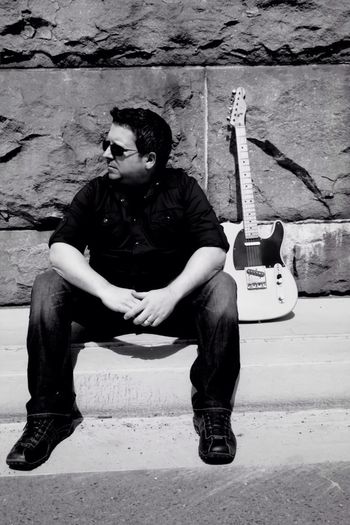 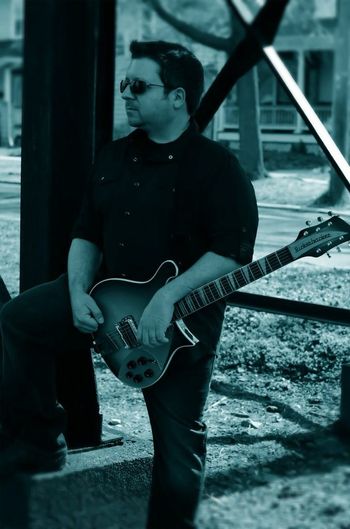